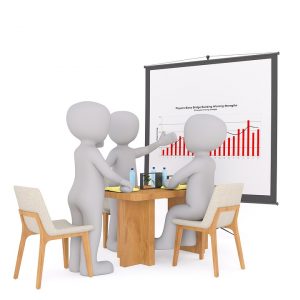 — “A virtual Country is founded as an NGO”
— Constitutive General Assembly of the KaraSpace Association
— Location: Hotel Schwert in Gersau, Switzerland
— Time: Dec. 08. 2019 16:00 am to 20:00 pm
— The day may still change for international founding members to be able to come.

The KaraSpace virtual country is officially founded as a swiss Association with international activities and members, making it an international NGO (non-governmental organization).
The following persons are invited to become founding members. 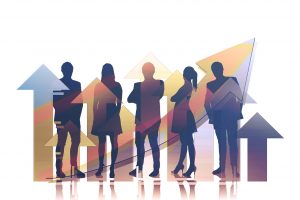 More information about the Members here…

and further companies, that will be visited at the current roadshow.

The Agenda of the constitutive general assembly of the KaraSpace Association, Nov. 8th 2019 in Gersau

You are invited to share a drink at the end of the general assembly.

For more legal and procedural information about the Swiss KaraSpace Association as an international NGO (non governmental organization), please refer to the information of the CAGI, the International Geneva Welcome Centre for NGOs in Switzerland 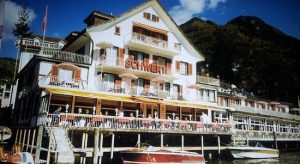 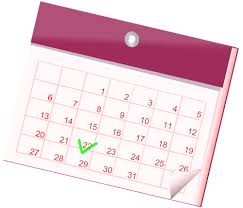