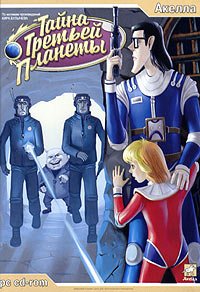 An arcade game in which you will meet your favorite characters from the Mystery of the Third Planet cartoon.
You will visit Moscow of the future with them, on various planets of our galaxy, in deep space and even in the pirates’ dungeon.

It’s the XXI century. Professor Seleznev is going to go on an expedition to the Galaxy to bring new animals for the zoo. He promised Alice to include her in the expedition. But for this, the girl must try not to get into the time remaining before the ship leaves for trouble. But, as always, the unexpected happened: Alice lost a gold nugget, or rather a spoon made of a gold nugget. In order for Alice to be taken into flight and allowed to compete on air bubbles (a type of air transport, a gift from Aldebaran, got this name due to the fact that it is transparent and has the shape of a bubble), she must return the nugget to school until the next morning … So, the adventure has begun!

Game features:
– 14 extensive levels.
– 15 animated videos in the pauses between levels.
– Varied and unusual gameplay.
– Two main characters: Alice or Professor Seleznev (depending on the level).

Wach the Russian demo video for an impression:

Wach the walk through of the game on YouTube here… 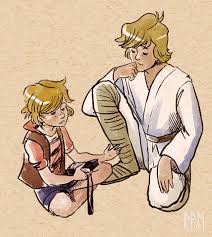 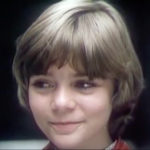