The Pharo Smalltalk system is the successor of the legendary Smalltalk-80 system, which enabled the prototyping of todays common graphical user interface paradigm of windows, mice, menues, networking and desktop printing. This proven prototyping capability is more essential today than ever, as we are facing the system development for augmented reality glasses. This stresses developers to think completely new systems, far away from windows and mice concepts. Only fools would continue with failed concepts like todays web application programming.

The paradigm shift from closed proprietary systems towards open source blockchain trusted and democratically governed community owned systems for AR glasses, force system designers to deal with the internet of value, social fabric concerns and ethics. They must integrate all this into systems that follows a principle concept which is trust, in order to be fit for the next 100 years.

Smalltalk provides a mature object and image-oriented programming system, most suitable for the future AR blockchain and AI requirements. 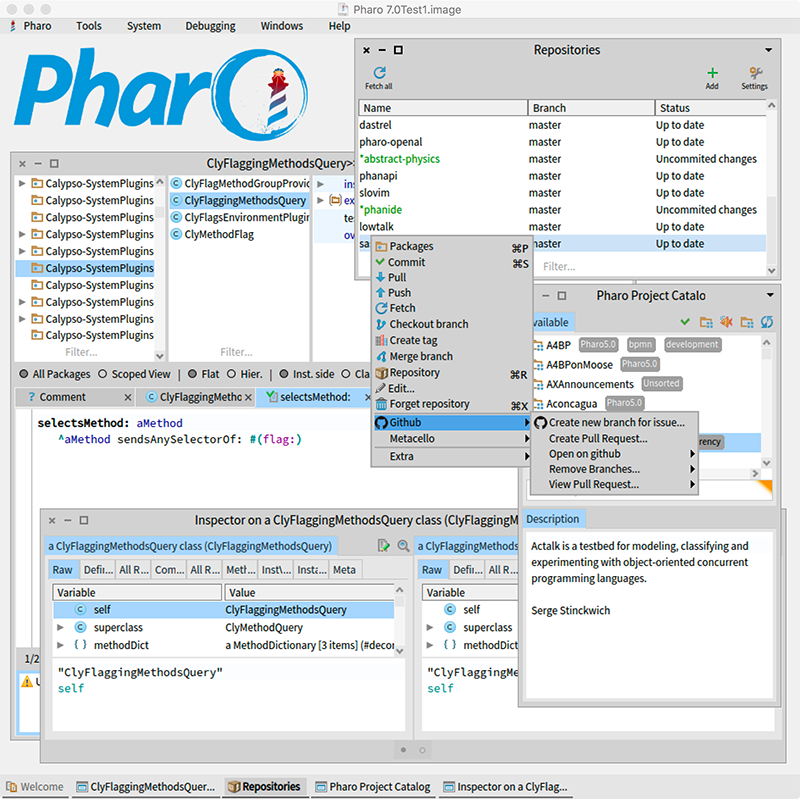 The motivation to use Smalltalk as the basis for the next generation trusted computer frontend development are as follows:

For these reasons a new enhanced Smalltalk system will be the frontend operation environment for AR glasses, enabling total transparency about the processes running.

There are no reviews yet.

Only logged in customers who have purchased this product may leave a review.