Tim Cook, CEO of Appel made an impressive speech in front of the European parliament, confirming the KaraSpace development to be of highest importance. 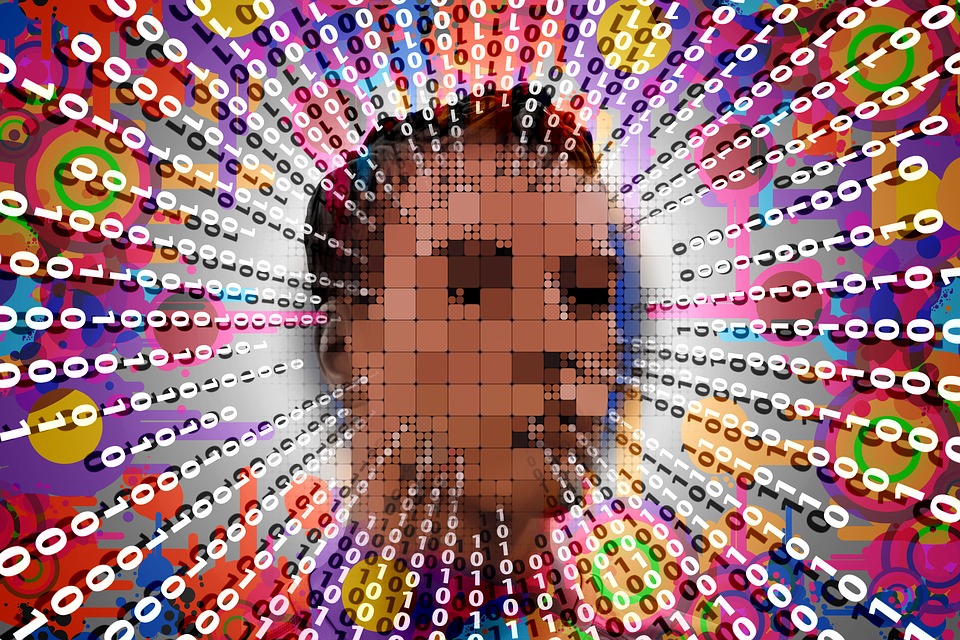 Cook said that modern technology has led to the creation of a “data-industrial complex”, in which private and everyday information is “weaponized against us with military efficiency.” He added that this mechanism doesn’t just affect individuals, but whole societies.

This is surveillance and manipulation resulting in fear of the people to talk or even think openly in private.

“This crisis is real. It is not imagined, or exaggerated, or crazy.”

He urges the technology leaders of today to ask the question: “What kind of world do we want to live in” not as an afterthought, but as the primary concern when developing the future technology.

Watch the full speech below.

The heart of the KaraSpace development is to insure freedom of thought for future generations, by using Augmented Reality as the next generation computers that inevitably demand  absolute trust and privacy by the new blockchain technology paradigm.